Where do Fuels come from?

Where do Fuels come from?

Almost every nation on earth uses fuels in the day to day running of machines, transport and industry. The three most widely used fuels are coal, oil and natural gas, and these three substances are the result of millions of years worth of immensely gradual geological processes. Infrastructure depends on these substances, but how much do you know about them and their origins? And where do these fuels come from?

How long ago were fuels formed?

Only a rough estimate is available to us, but it is suggested that the lengthy fuel formation process began in the ancient Carboniferous period (286 – 360 million years ago). It is thought that it took millions of years for the final products to be created that we extract and use today. 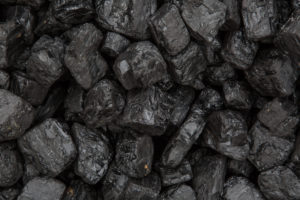 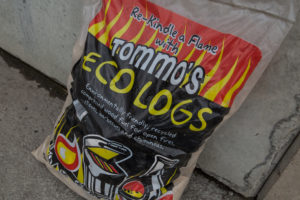 Contemporary times have heralded the arrival of more environmentally friendly fuels. Innovative thinking means that there are now many different forms available, including carbon neutral alternatives. Eco-logs are one such fuel, and are made purely of compressed sawdust waste from timber processing.

If you’re seeking top-quality solid fuels, look no further than Thompson Fuels & Skip Hire Ltd. An expert fuel provider in the Doncaster area, our specialists stock a huge range of solid fuels including smokeless varieties and environmentally friendly eco logs. For more information about any of our full range, simply get in contact today and we will be happy to help.